I’ve been a fan of Matt Berry’s since I first saw him in Garth Mareghi’s Darkplace. His dulcet tones and stoic acting manner made him a standout comedian in my view and I followed him through IT Crowd, Snuffbox and Toast of London. His latest series is getting plenty of acclaim and is actually being screened stateside on IFC! 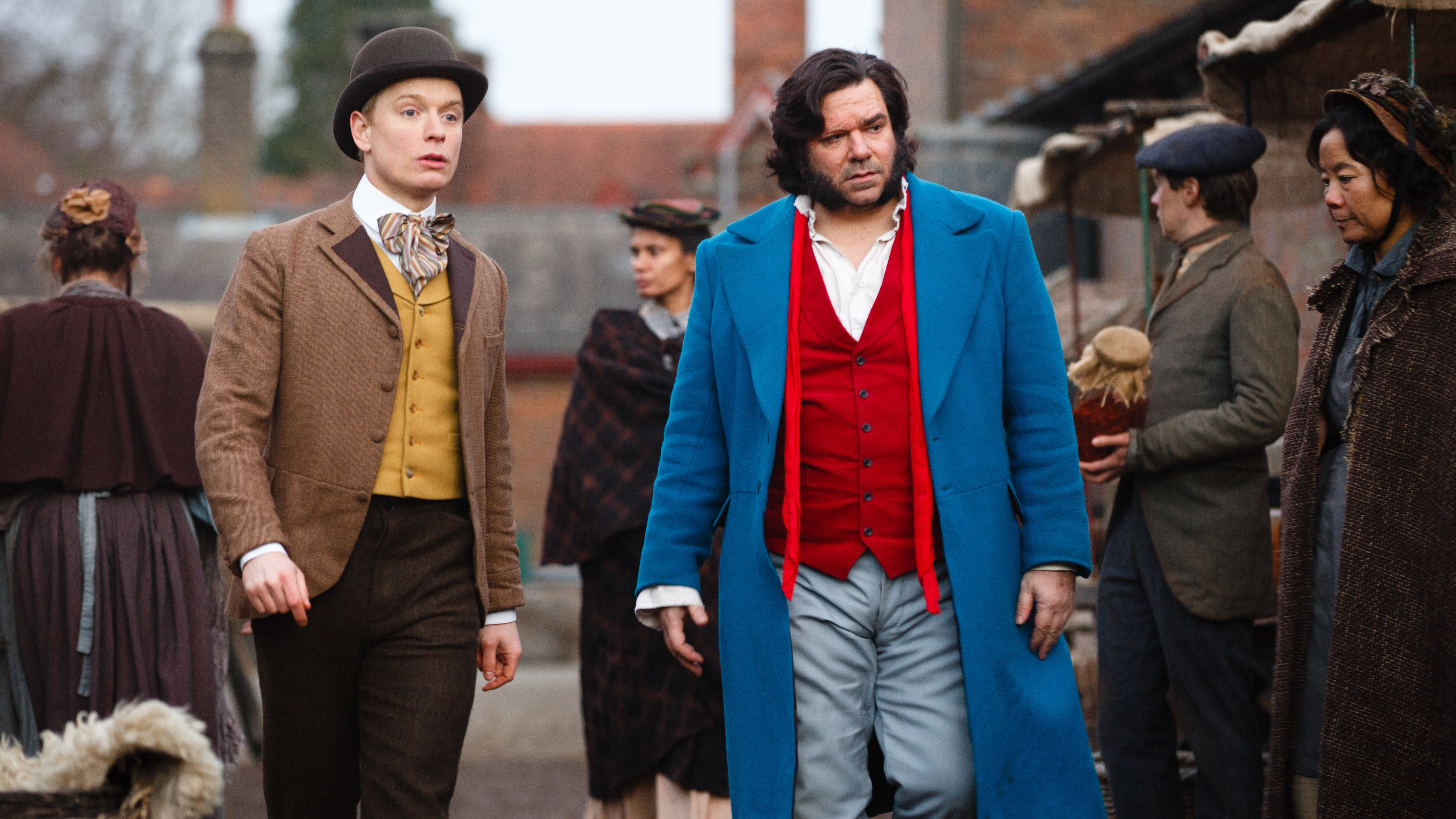 A gleeful, deliciously profane riff on U.K. crime series like Ripper Street and The Sweeney, the series follows a trio of outsider enforcers in a loose approximation of London in the 1880s. Plot is relatively threadbare. The series punctuates its crime-of-the-week stories with ongoing narratives about a mysterious secret society and Rabbit’s combative relationship with a vindictive colleague (Paul Kaye, recently of Game Of Thrones). But it’s all in service to the whip-crack banter and character dynamics.

There’s little complexity to Eli Rabbit (Berry) or his new partner, the excitable, naive Wilbur Strauss (Freddie Fox), but rather it is a ready-made comedic pairing that leavens Rabbit’s rough-and-tumble nature with Strauss’ doe-eyed enthusiasm for upholding the law. Rounding out the cast is Mabel (Susan Wokoma), the adopted daughter of the chief inspector who, despite being told a woman will never be a police officer, inserts herself into enough cases that her impact can’t be ignored. It’s a pretty standard setup, but the three have instant, undeniable chemistry, and the series’ six episodes give each a chance to both indulge in and subvert their established archetypes. In the third episode, Strauss’ theatrical, grotesque embrace of his undercover work as a dirt-smeared thug remains one of the Year Of The Rabbit’s purest delights.