The San Diego Comic Con is just a short time away and that means lots of announcements for future films and TV programs as well as exclusive toys! As a Doctor Who fan, I have been enjoying the Character Options line of action figures released throughout the year and look forward to discovering what their special release will be just for this event.

In the past we have had the Sixth Doctor Regeneration figure, the Real Time Sixth Doctor variant, the Fifth Doctor and the Master and from the new series a shirtsleeves version of the Eleventh Doctor packed with an exclusive colored Dalek. The San Diego Comic Con is the ideal opportunity for fans to wave their freak flags high, spending loads of dough on plastic collectibles or even dressing up as their favorite characters. 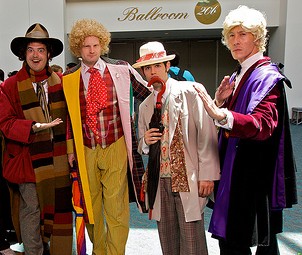 Get ready, because it's almost time

As the pop culture/retro market has blossomed, so has the market for high end items designed to meet the needs of fandom obsessed with purchasing that special something that represents their love for the favorite program. It’s not known what Character Options has up their sleeves this year, but I have a few dreams guesses that I’d like to share:

The Destroyer –We are in dire need of monsters from the Seventh Doctor’s era and along with the Ancient One, the Destroyer from 1989’s Battlefield is one of the most impressive creations of the classic program. A massive inter-dimensional demon capable of ripping universes apart, his appearance brought plenty of spectacle to the 26th series opener. 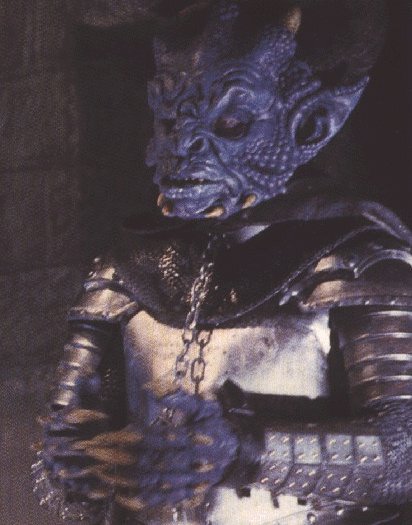 The Yeti –Already confirmed as being in the works, perhaps the Abominable Snowmen from the 60’s will make a surprise appearance in sunny San Diego along with a new Second Doctor variant? A fan favorite from the 60’s of Doctor Who, the Yeti are counted amongst the most popular of the classic monsters. 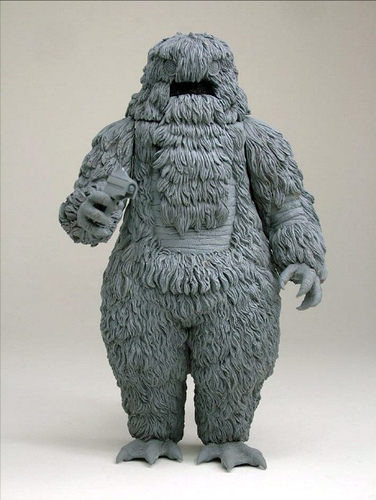 The Emperor Dalek- From arguably the best Dalek story, the massive Dalek model housed into a static structure has been on the want list of fans since the new line of classic figures debuted. Is it finally time? 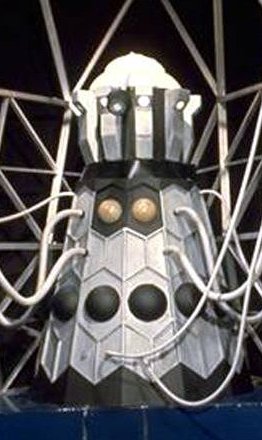 The Brigadier and ?-After Nicholas Courtney’s sadly recent demise, perhaps it is the perfect time to pay home to the Brig with a special two set consisting of the leader of U.N.I.T. and a classic monster, maybe Bok from the Daemons or an Auton? 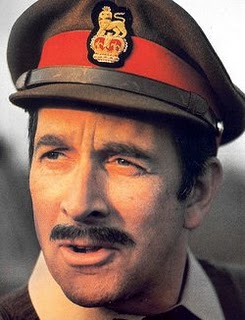 Modern Sea Devils/Silurians –We have gotten excellent figures based on the Sea Devils from their first appearance, but what about their return engagement in 1984? Possibly packaged with an armored Silurian, this would make for an amazing set! 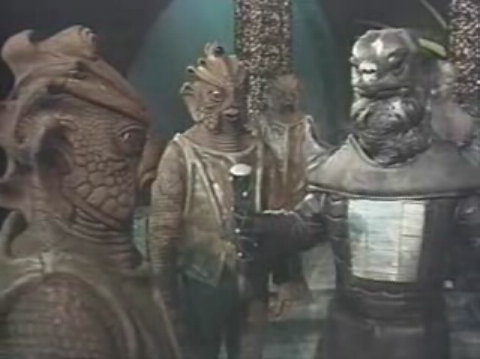 Silurians and Sea Devils (Warriors of the Deep- 1984)

The new Eight Doctor-We have all seen the image of Paul McGann in his newly designed costume complete with steampunk sonic screwdriver, but it has yet to grace any publicity material or CD covers. Maybe they have been waiting for the right moment to reveal the new look in style? 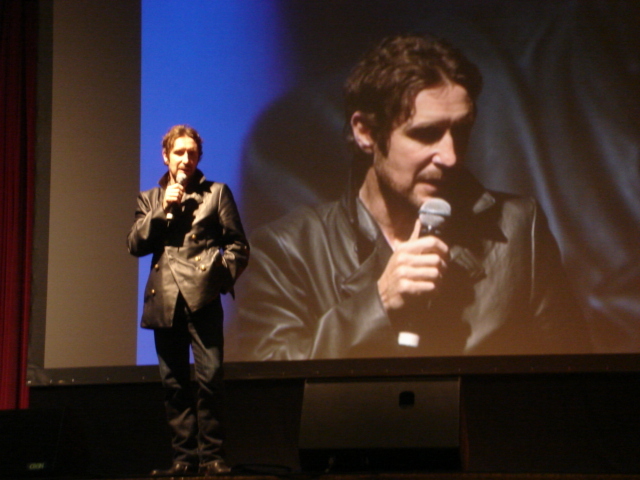 The Doctor (Paul McGann) in his new costume

What do you think? Do you have a most wanted character or monster that you’d like to see released by Character Options at the San Diego Comic Con? I want to hear from readers.

You never know, maybe the folks from CO are reading!